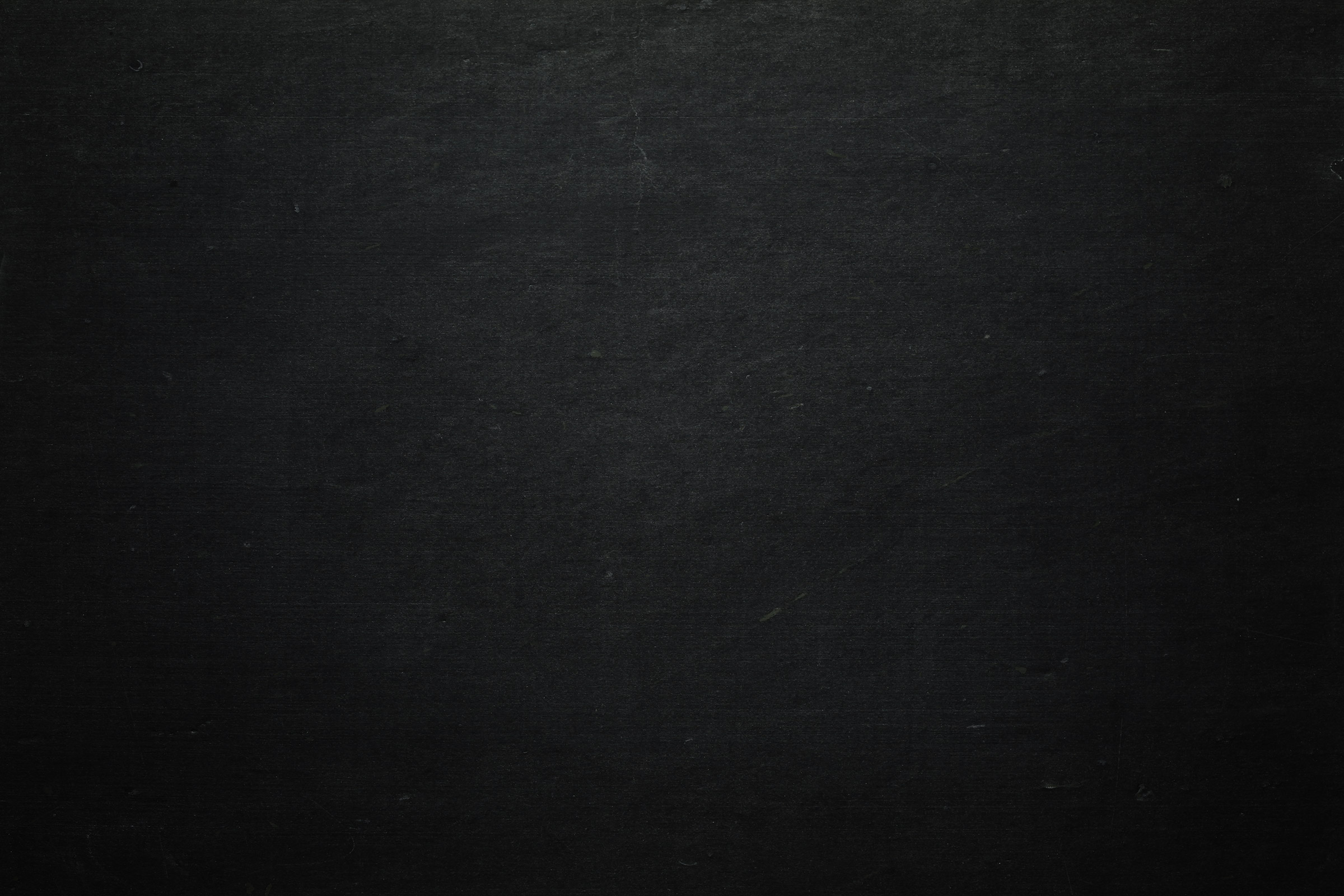 Kimberly’s roots are planted deep in the memory of her Geauga County childhood, where her parents established early, lasting beliefs on the nature of food and community. Daughter of a beekeeper, Kimberly witnessed firsthand the interdependence of land and people when she visited the independent farmers who leased beehives for orchard pollination. As a student at Kenston High School, she was supported by The Chagrin Valley Rotary with scholarship awards that allowed her to train in classical European cuisine at the Culinary Institute of America in Hyde Park, New York.

Grateful for this community support and respectful of the fresh local products, in which she was raised, Kimberly gained a pointed urgency to give something back. She is passionate about supporting Small, Independently Owned Makers, Shops, Farmers, Growers, and Restaurants. Kimberly believes in “walking your talk” – that being a chef is not always about the food. Serving as a Positive Business Citizen has been her passion.

A “Self-Dubbed” Entrepreneurial Spirit and Builder, Kimberly found her perfect match with husband Jimmy. She happily states that she is the “helium in the balloon and that he is the string that pulls her down to reality”- that Jimmy has saved her from “career suicide” on more than 1 occasion.

In 2013, Kimberly took on her most challenging, rewarding role by becoming a first-time mother to Harper Grace followed up by the adoption of Veya Leffler in 2016. In 2017, at 8 ½ months pregnant, Kimberly appeared on The Food Network’s CHOPPED Halloween Episode and “completed the family’s chaos” by welcoming 3rd Daughter, Frances “Frankie” James 3 weeks later!

Since welcoming her daughters, Kimberly has pushed harder to “Do Better” in her Community. She is actively involved in The Chagrin Valley Chamber of Commerce, Kenston Schools, Local Personal Philanthropy, Bainbridge Area Food for Friends, and has set up “The Blue Cooler Project” in which she feeds those less fortunate nightly. Her mission is simple “Try and Be a Better Person Then You Were Yesterday”.

In Kimberly’s Free Time (Whatever that is), she enjoys Watching Frozen & Trolls 1 & 2 for the 1,000th Time, Dress up, Dance Parties, Making Smoothies, Playing with Barbies & Peppa Pig, and attempting to tackle insane amounts of laundry but failing miserably……….. But in her real free time, she loves supporting independent restaurants with Jimmy on Date Nights and catching up with “her tribe” over Dill Pickle Martini’s and Snacks. 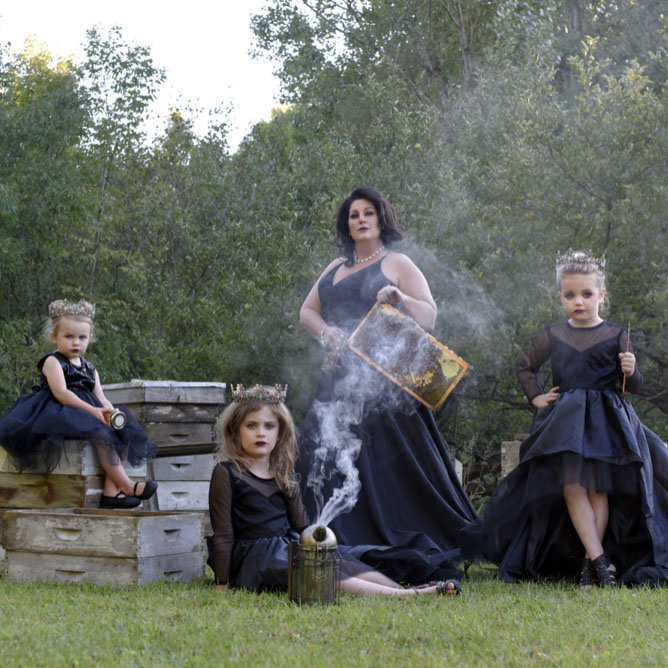